Things you might have not known about our family… 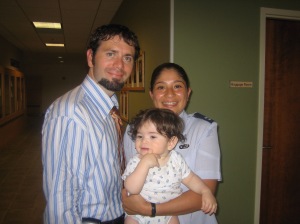 In 2006 I was pregnant with our second child and promoted to a Captain in the Air Force.

We were building our ‘dream home’ in North Carolina because I was assigned to a three year controlled tour to teach Air Force ROTC at Duke University. Everything seemed ‘perfect’ and was going ‘our way’ until…

In a span of a few weeks we experienced great losses in our family.  I was unexpectedly told I had to get out of the Air Force because they were downsizing.

This was a huge blow for me because I had planned to make the Air Force my lifetime career.  I was prior enlisted and the Air Force had paid for my education at The George Washington University to become an Officer, and now they were telling me I had to leave.

Not only did I lose my career, but we also lost the home and assignment in N. Carolina. The final loss was the hardest, I miscarried our much awaited baby.

During this season of my life I believed there was a God. In fact I ran to Him when all of this happened, but I still did not worship Him.

I was more interested in what God could do for me than to know Him.

**This week I will be sharing ‘bite size’ portions of my testimony in honor of my 7 year spiritual birthday which is this week!!!** 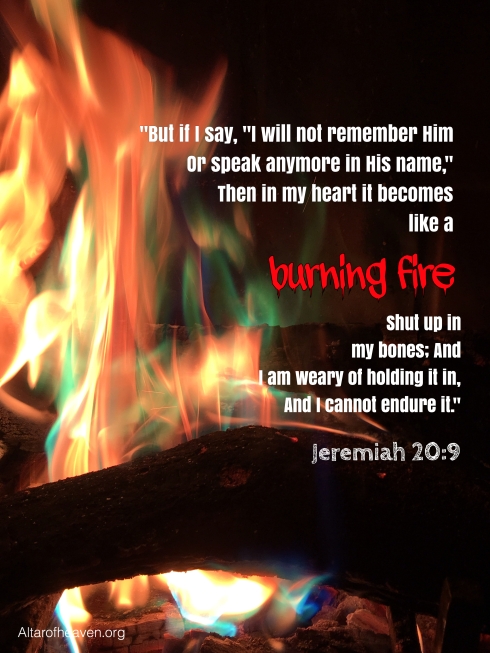